Through a selection of excerpts from music, film and literature, the film
opens a conversation that crosses the labyrinth of domestic violence and
pain caused by ideals or circumstances. It deals with different attempts of
living together, of nourishing connections towards people who passed
away, in a wide reflection on our singular/plural condition. Not a film on
family, couple, community nor polyamory. Rather traces of an act of
existence. Film stock like fossil fragments. Sounds keeping suggestions
of meetings with people and moments. Conversation in which essay and
poetry intertwine, wandering the blurred area where our solitary beings
merge and the ambiguity of our intimate relational life begins.

in coproduction with
Spectre and Anna Marziano, funded by CNC 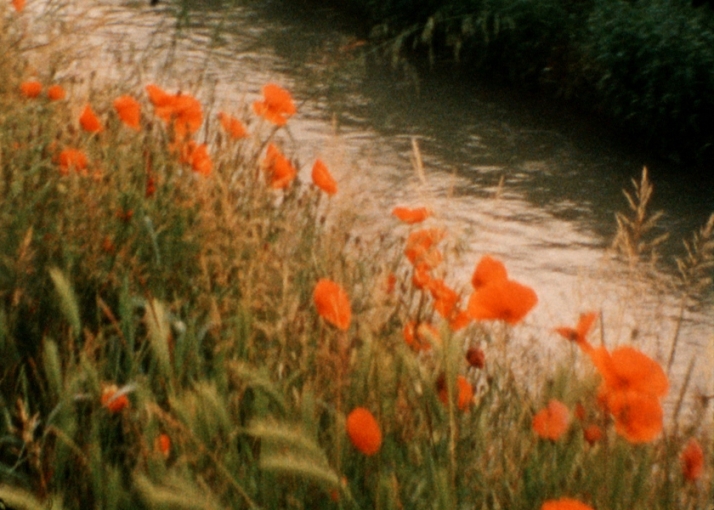